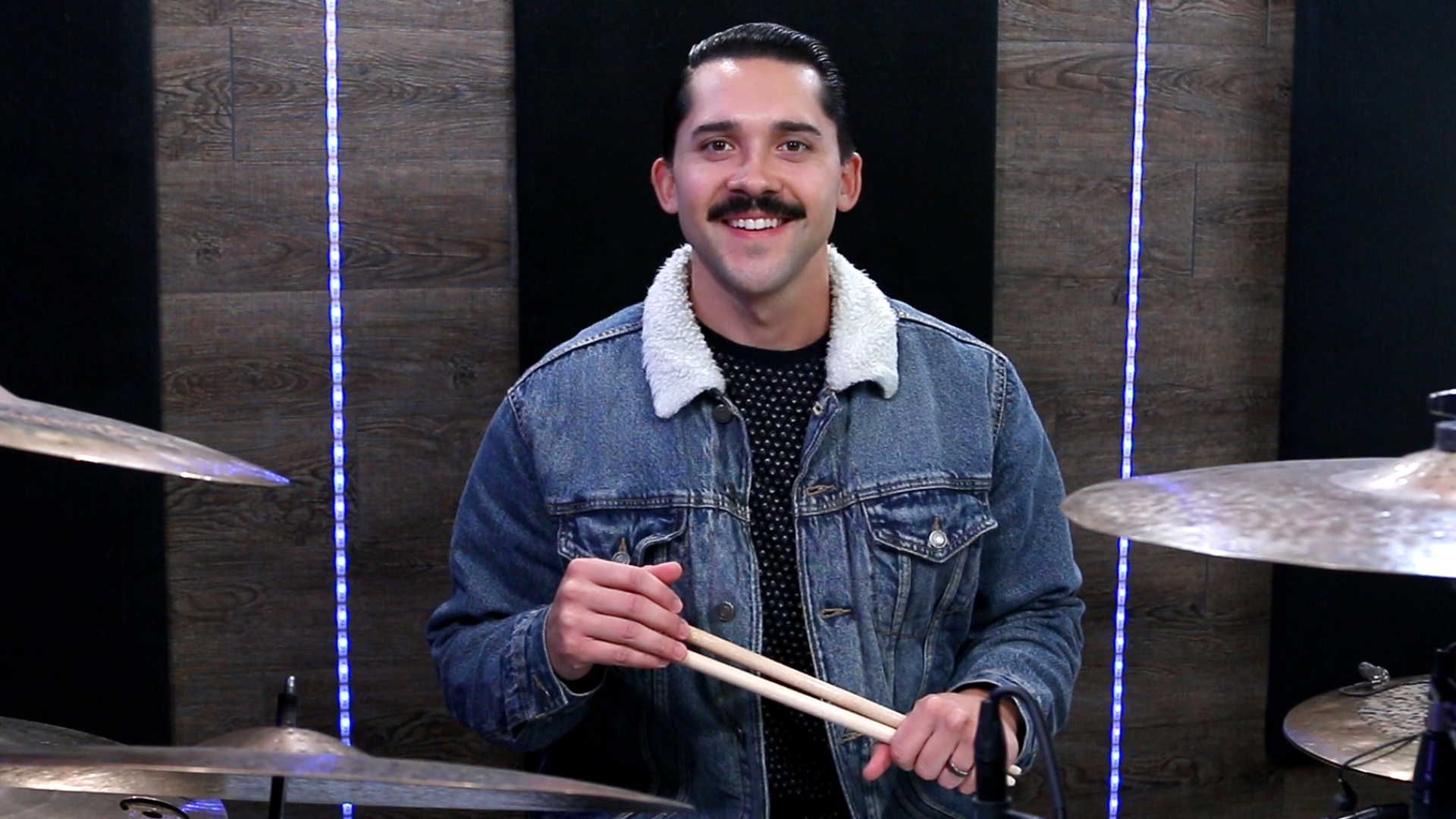 Eric Fisher was born and raised in Los Angeles, California. He began playing drums at the age of 8 years old and played his first gig at the age of 12. For the following 10 years Eric was personally taught and mentored by well known jazz professional Roy McCurdy.

Eric began gigging regularly throughout the many venues of Los Angeles as a young adult and has played with a variety of bands and artists in the genres of pop, alternative rock, indie, country, blues, and christian worship. Eric has tracked drums for many local artists EP's and has written and recorded his own EP album.

As Eric continued to mature as a drummer in his early 20's, a new passion for drum education developed. Eric began teaching private lessons out of his own home studio to local drummers, as well as running after school drum classes at nearby elementary & high schools. In 2016 Eric launched Fisherdrumming.com to expand his teaching career to online education.

Eric's online lessons quickly gained traction with his relatable personality and his ability to communicate drumming concepts in extremely simple and effective ways. Now, at age 29, Eric's lessons have reached across the globe with his Youtube views in the 2 millions, a 5 digit YouTube subscriber list, and over 2,000 users who have joined Fisherdrumming.com. Eric's free drum training webinar class has been watched by thousands of drummers from amateur beginners, to seasoned professionals who have toured the world, and the webinar has received a 4.5 star rating out of 5 stars.

Eric continues to record his own music, and play local professional gigs, but his main focus is to continue to grow his online education platform, serve his online members, and create premium online drum lesson courses for beginner to advanced level drummers.